Now that lockdown is easing, maintenance of 1264 has been picked up again at the NYMR.

At the moment the motion is off the right hand side of the engine to facilitate NDT (Non-Destructive Testing) of the crank pins and coupling rods. In the process, it was noticed that the white metal in two of the bearings was suspect, so these have been pressed out. One bush was discarded because it was too loose in the rod. A new one has been machined and both bushes have been remetalled. The joint pin bush was also heavily worn and a new one has been machined and fitted to the rod.

The other job that has been sorted is replacing the GSM-R batteries and testing the GSM-R aerial. The locker has also had some work done to it, which entailed the removal of the door and aerial pod so both could be powder coated and a volt meter fitted to the battery box panel to show the battery voltage.

Finally, a surface defect in the piston rod taper discovered with liquid penetrant inspection, turned into multiple surface defects when subjected to Magnetic Particle Inspection (MPI). The piston rod is now going to be replaced with a new one.

With thanks to Steve Robb for details and photos. 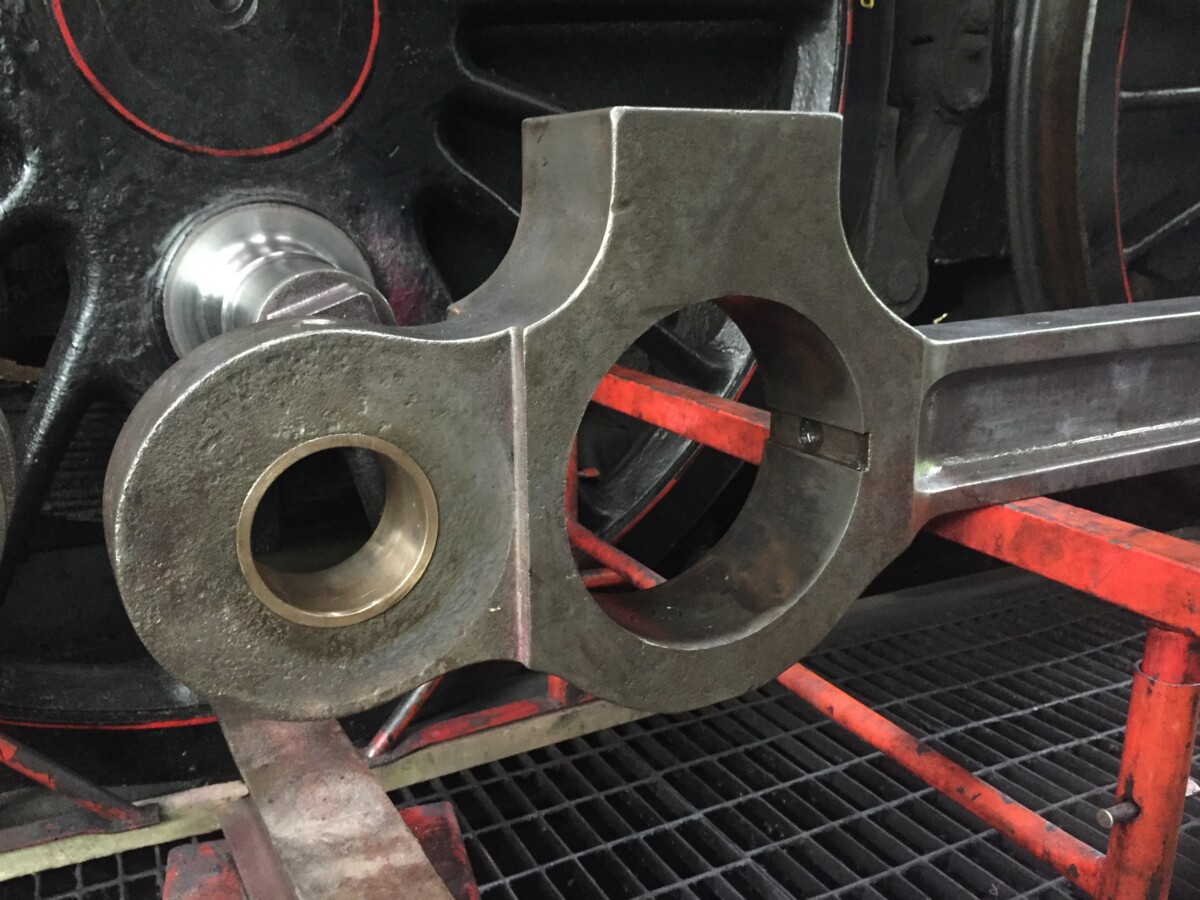 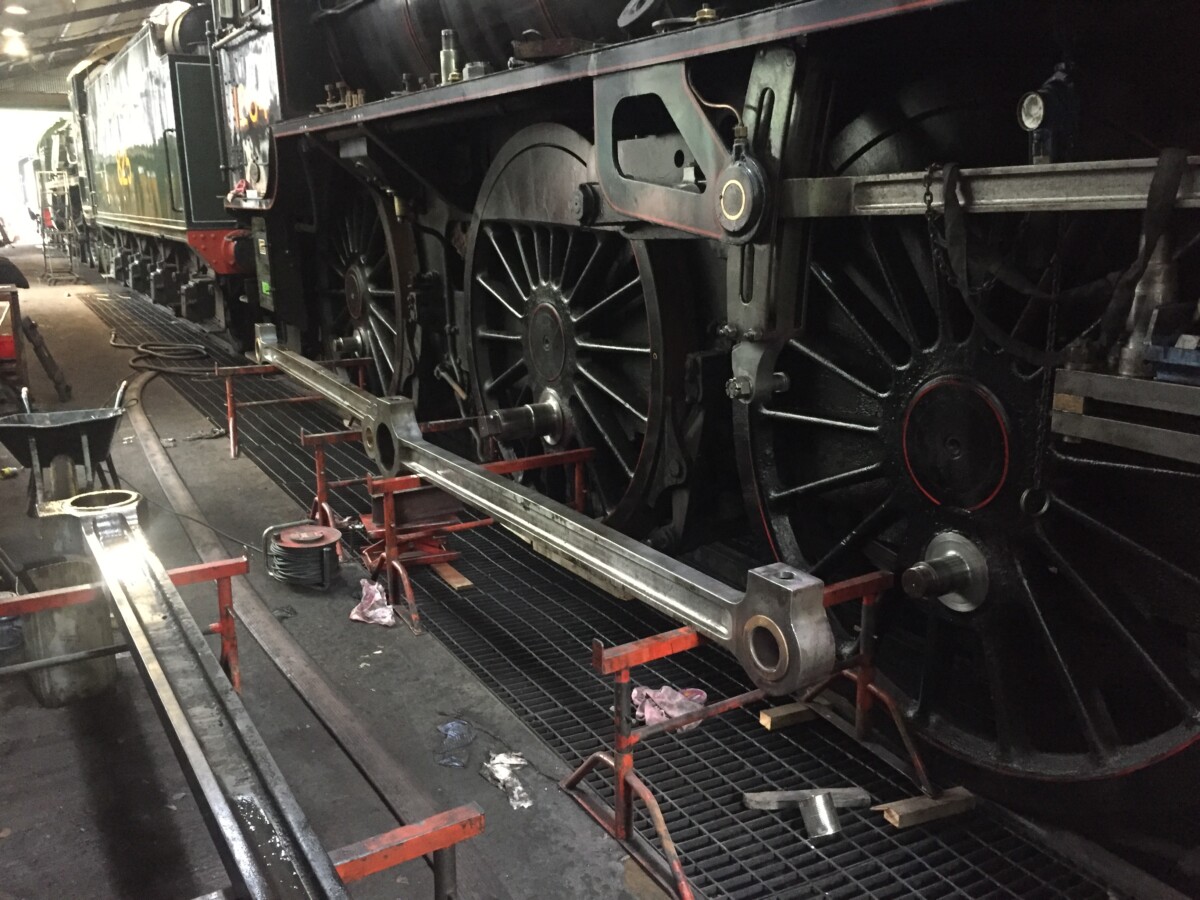 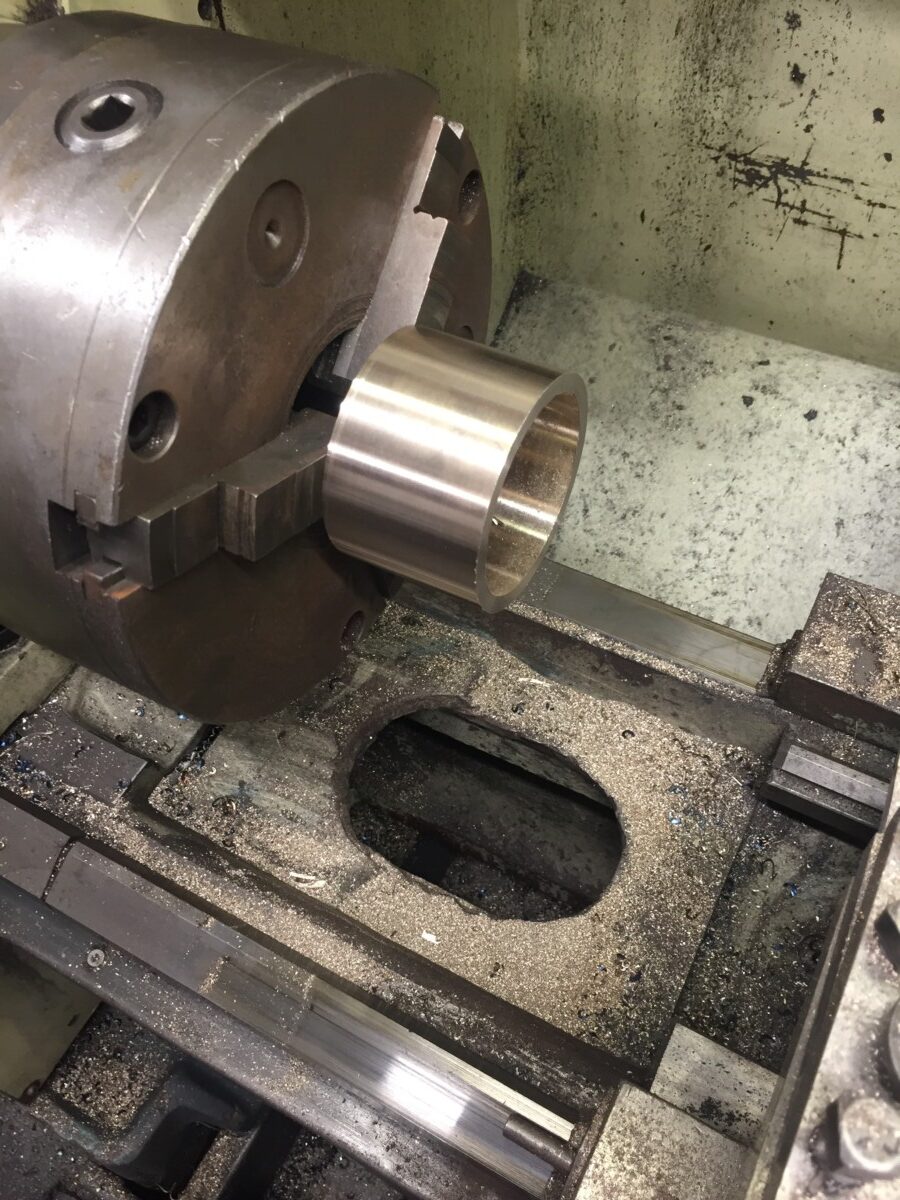 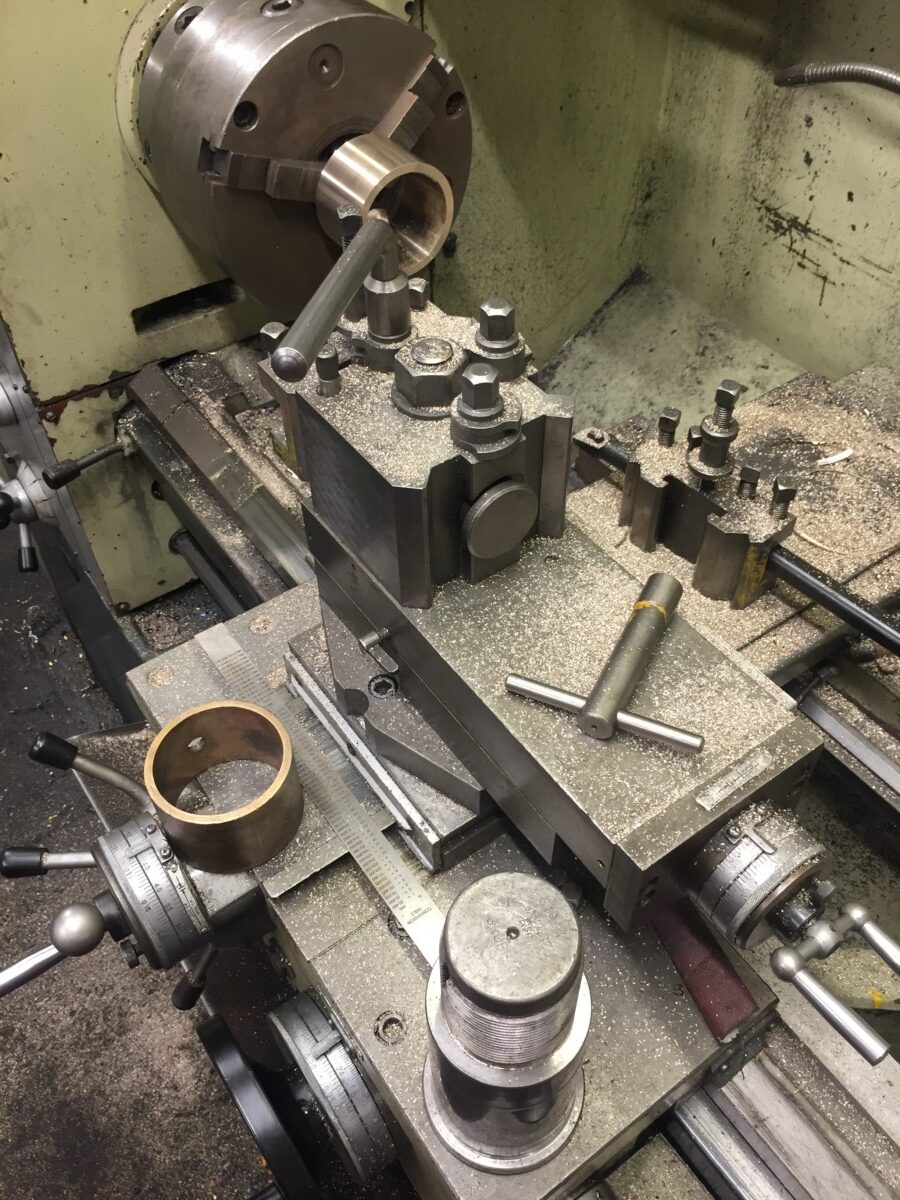 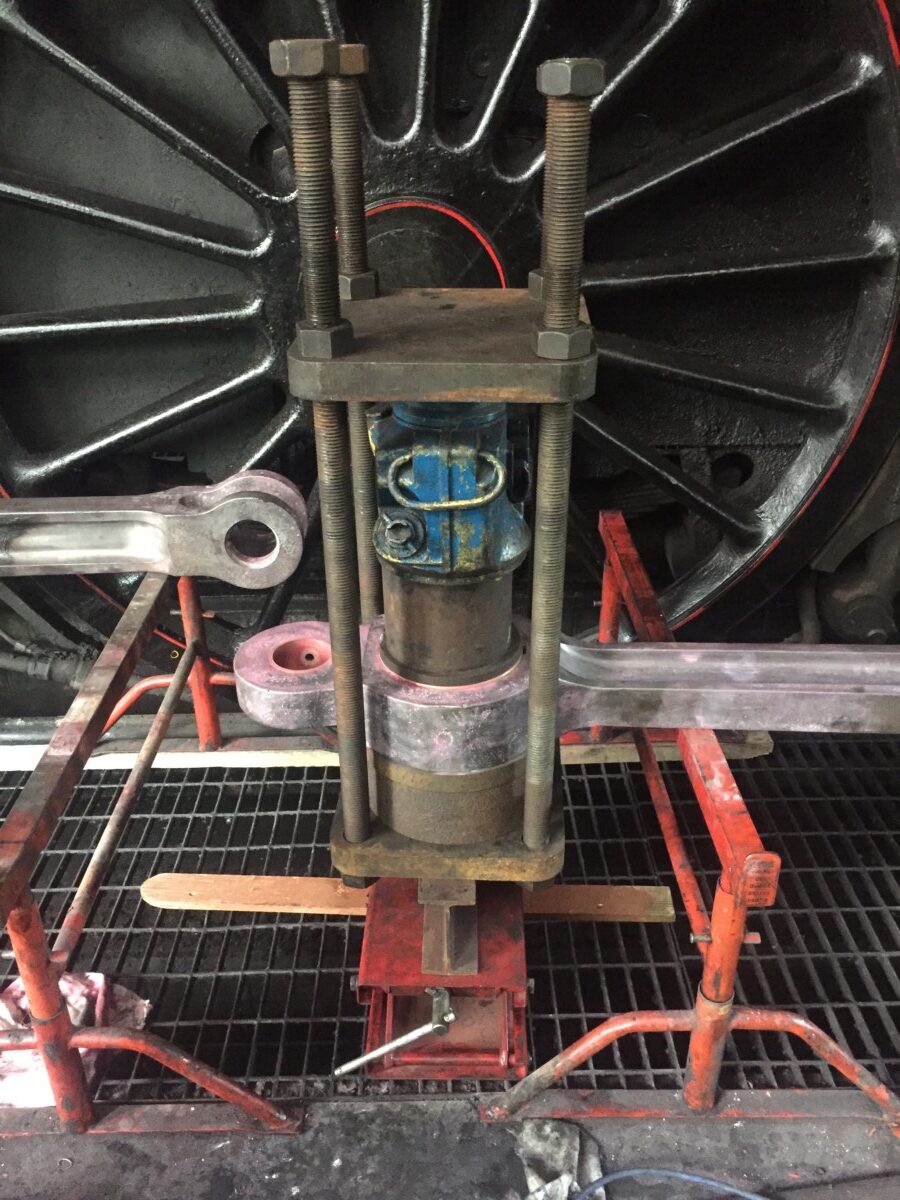 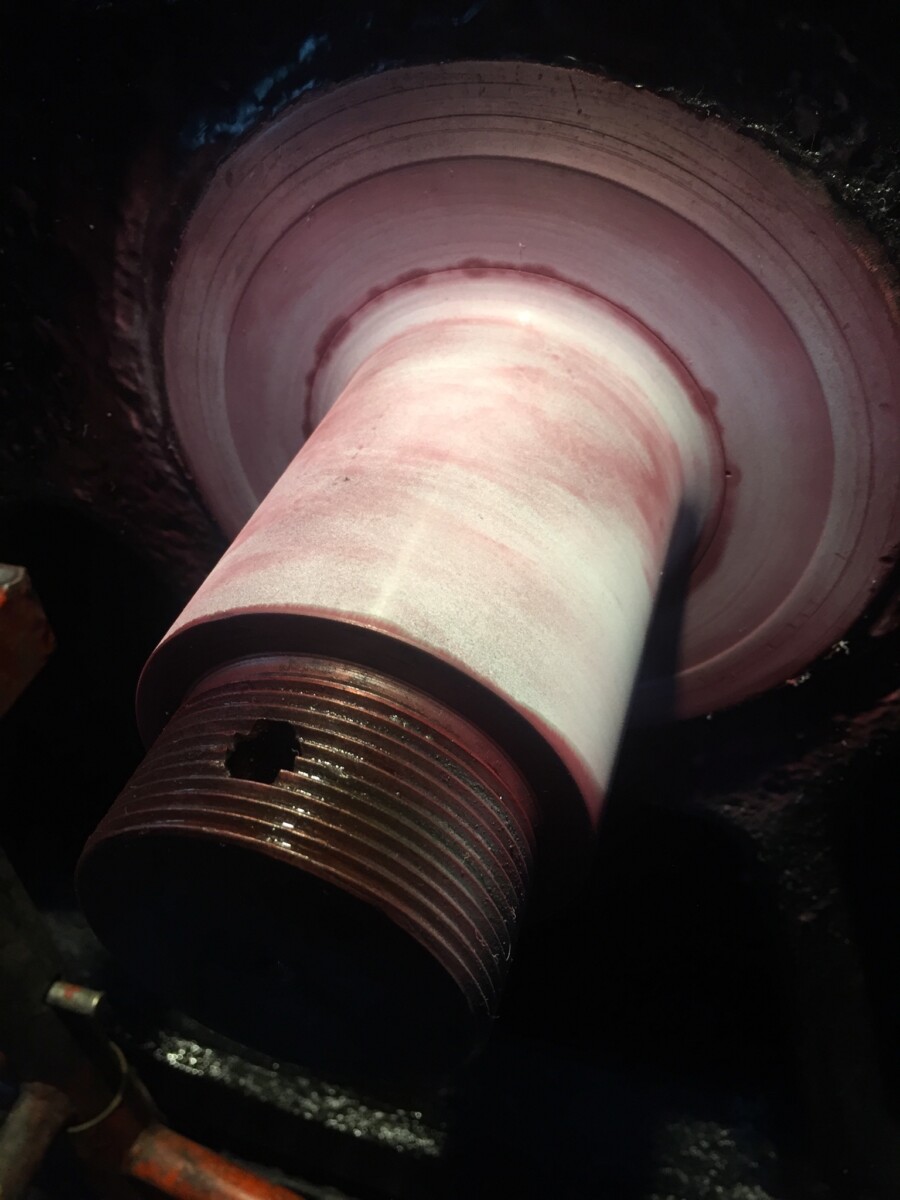 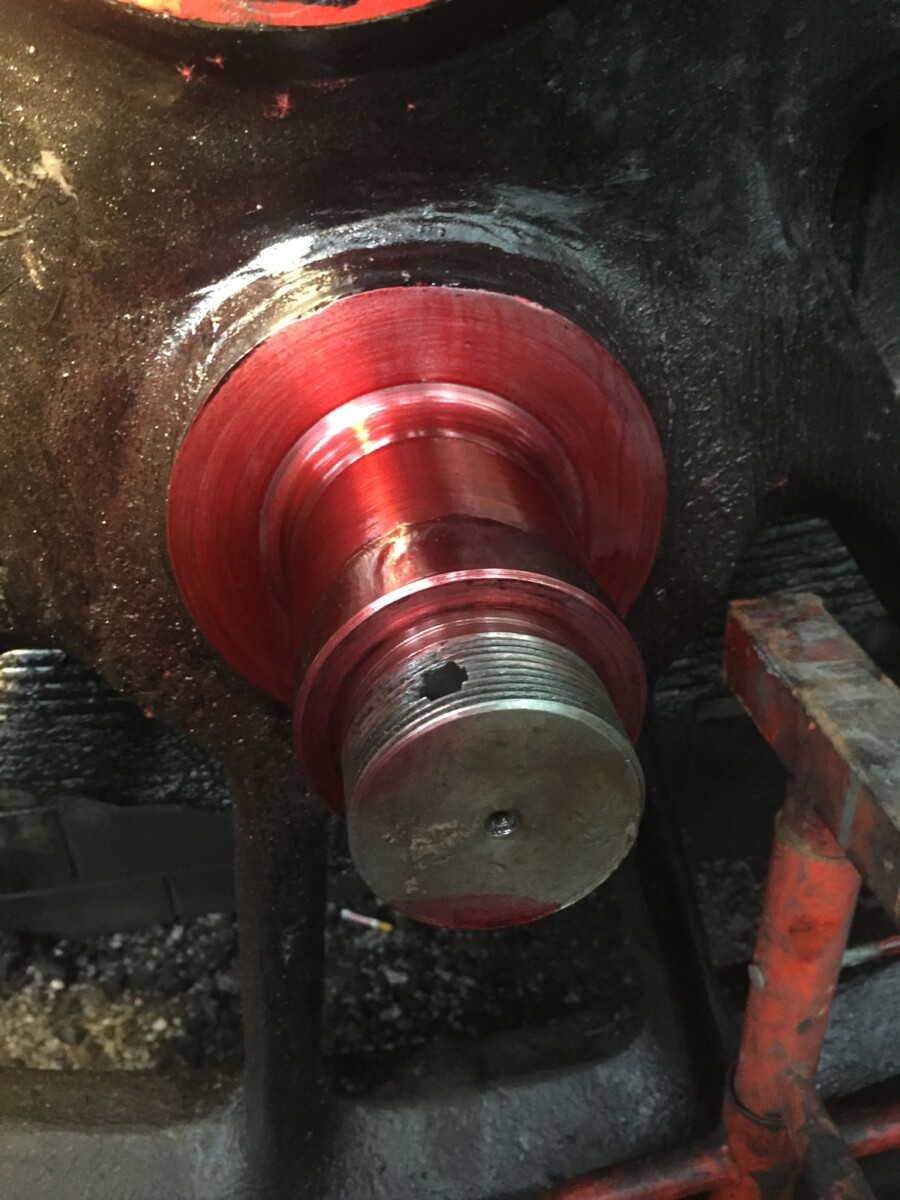 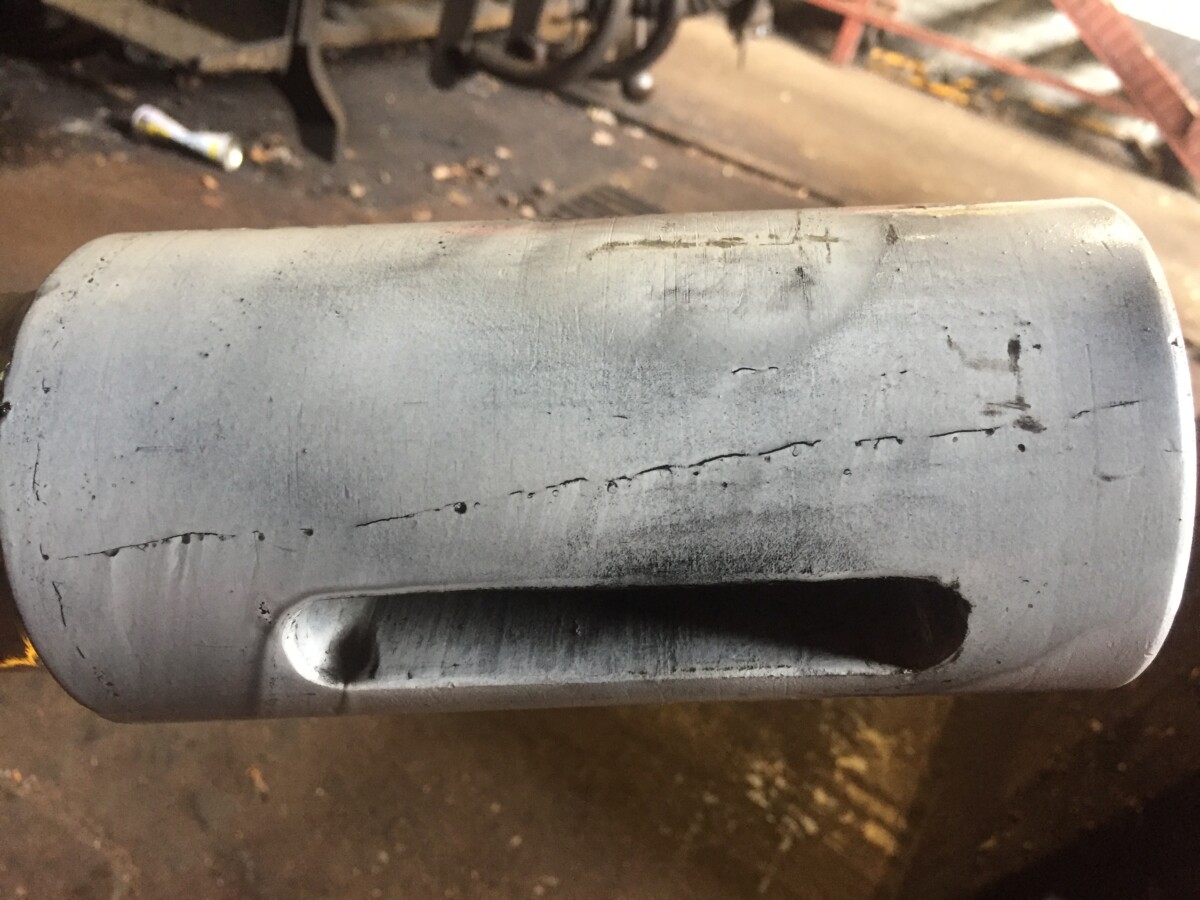 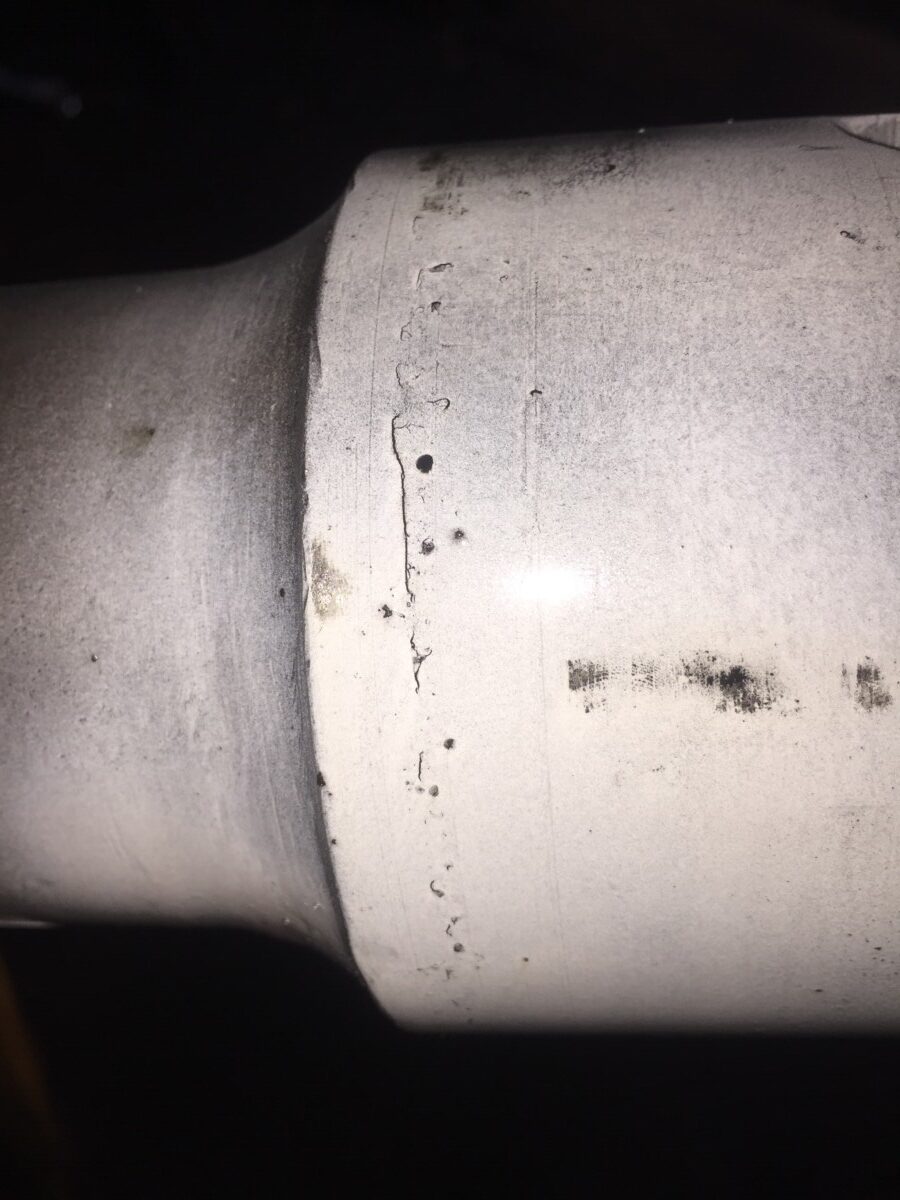 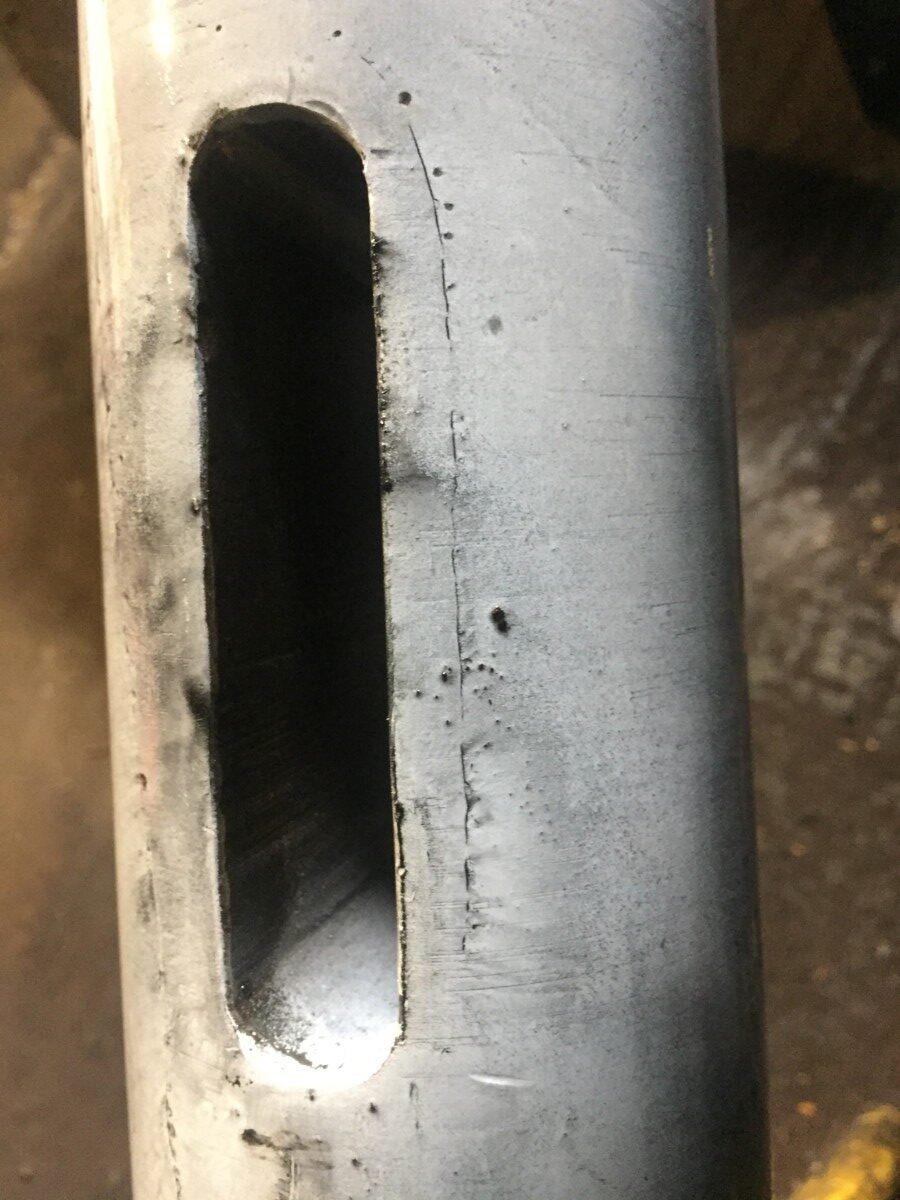 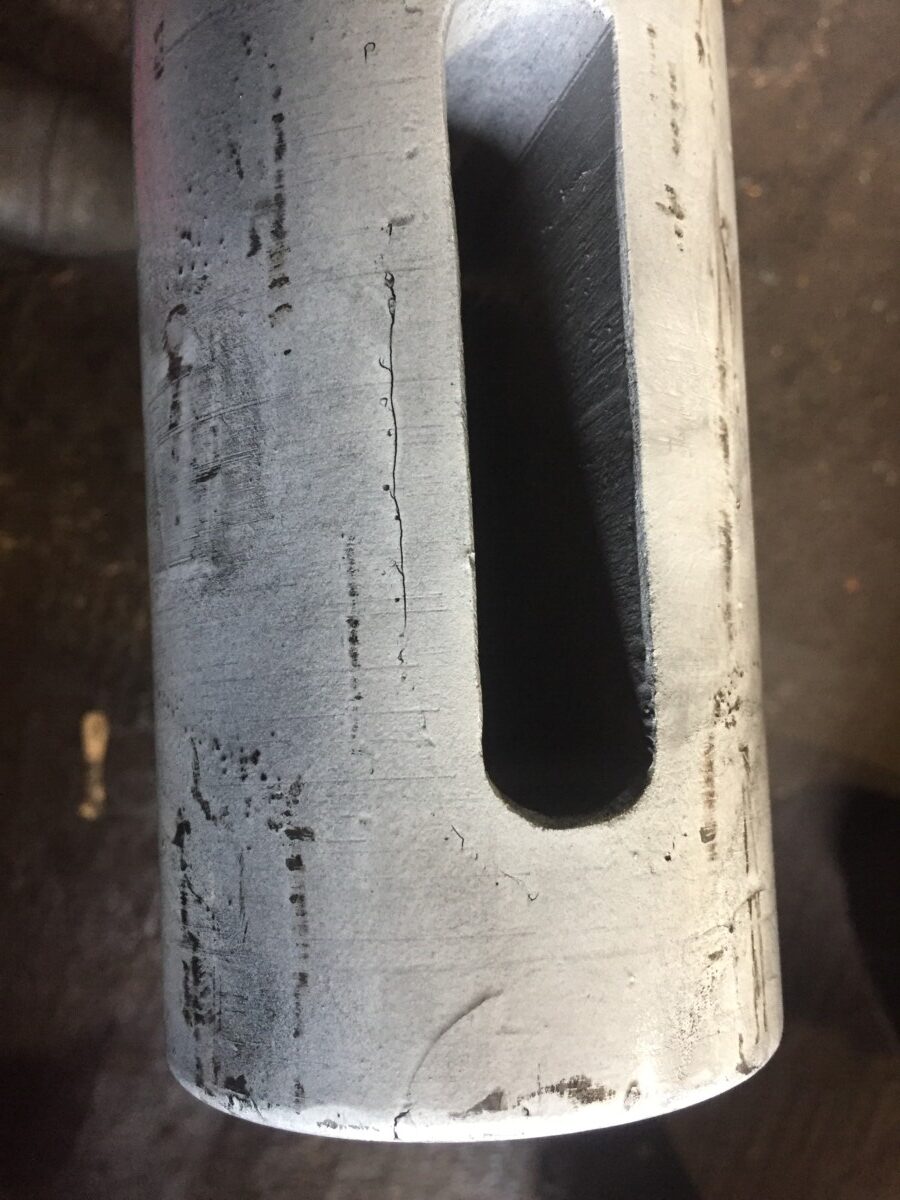 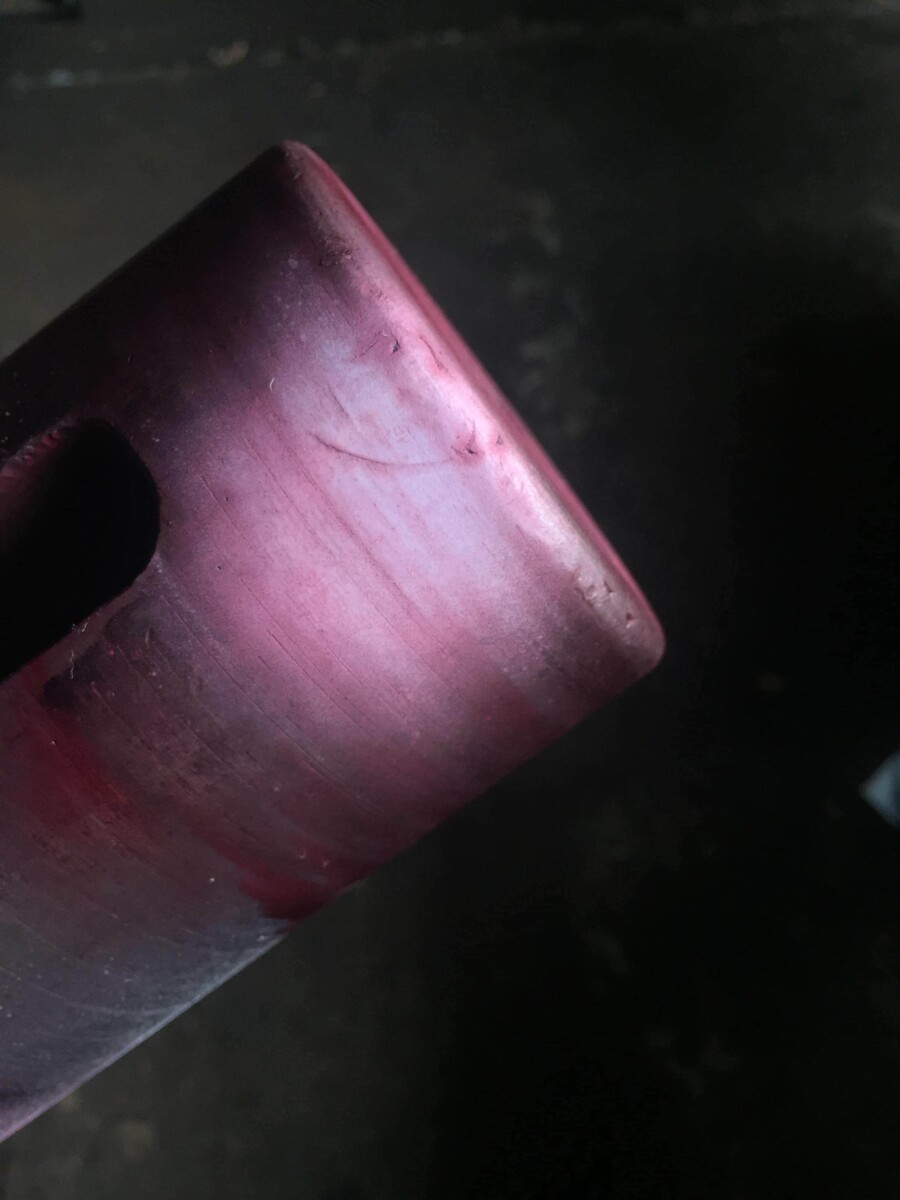 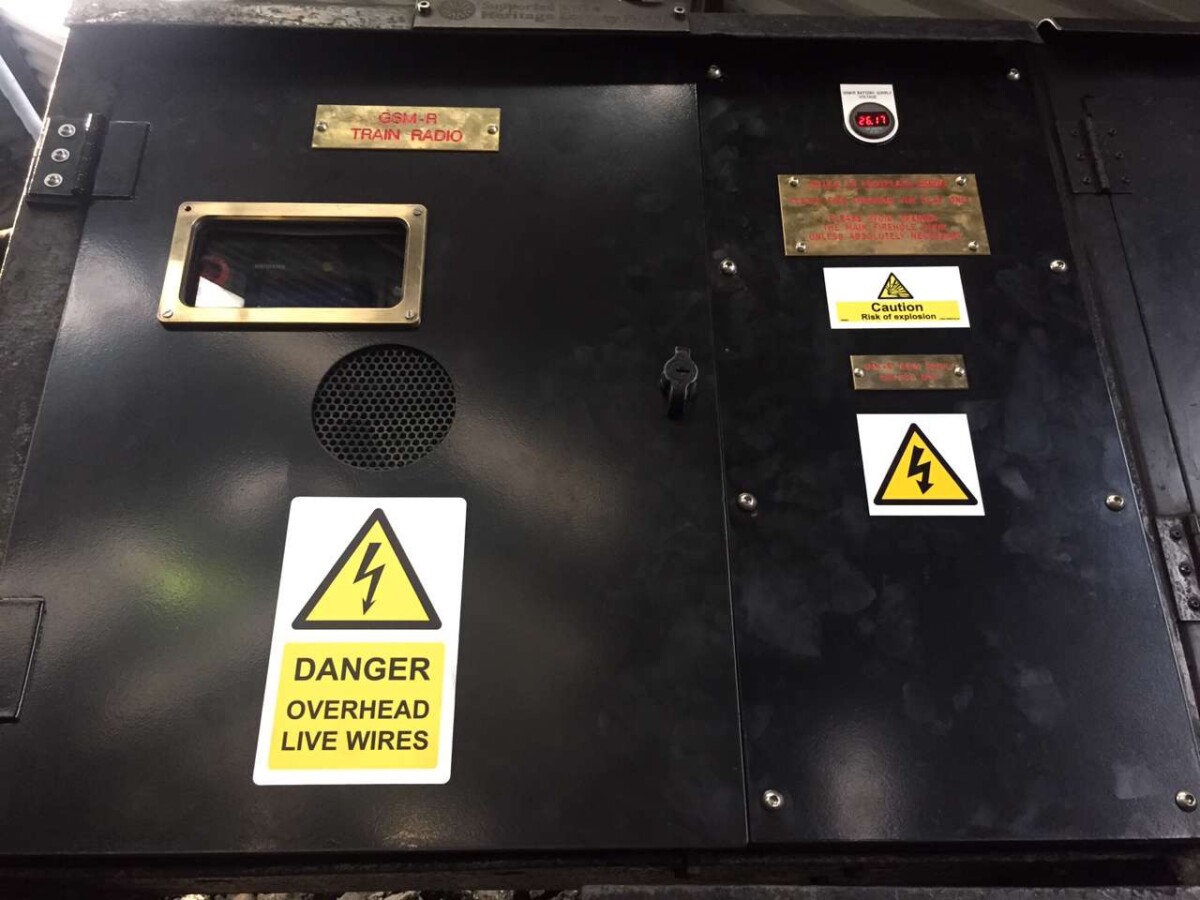 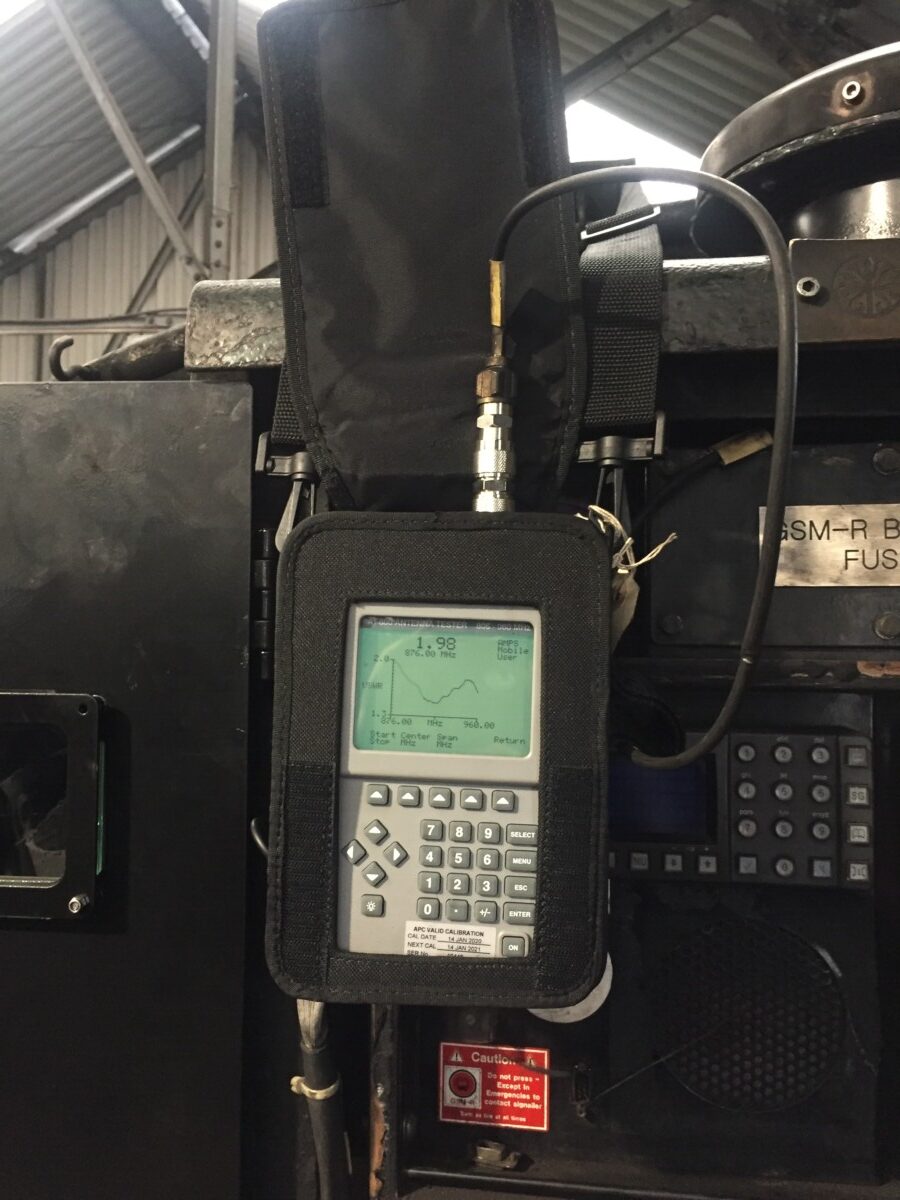