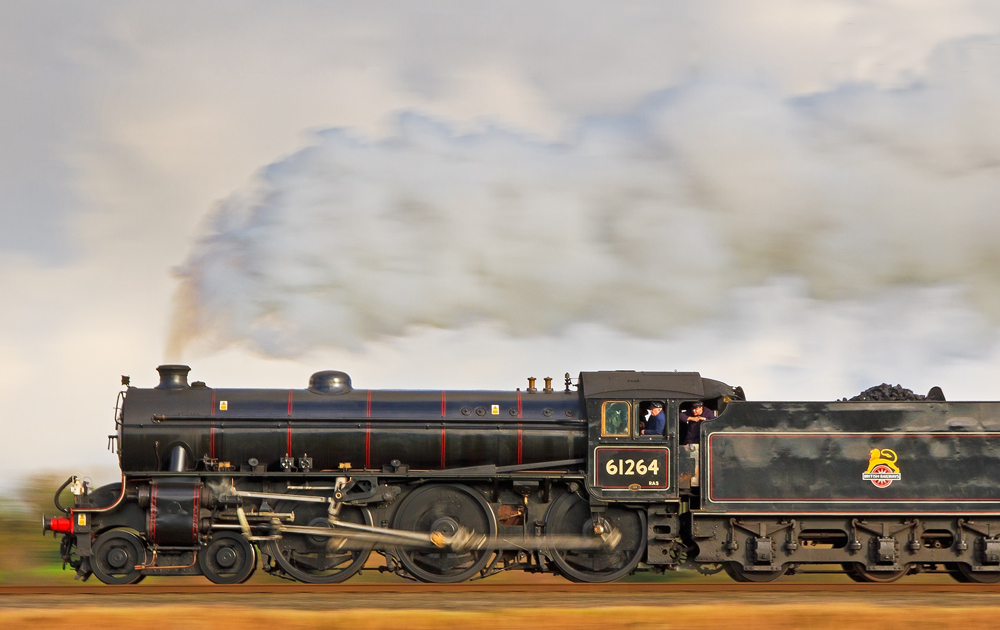 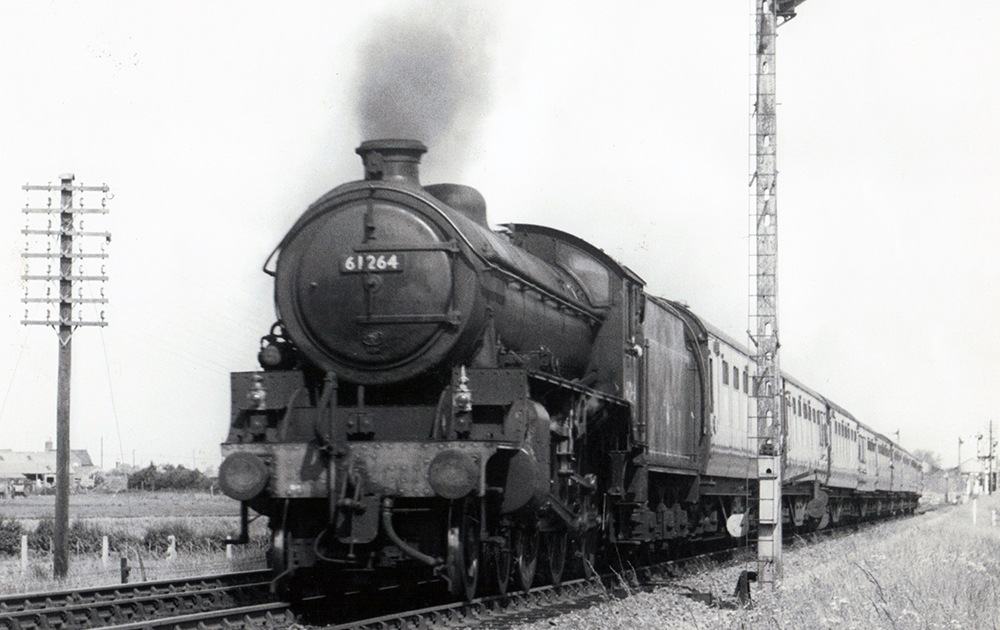 Over the next decade she clocked up many thousands of miles in revenue-earning service, operating on both heritage railways and the UK main line.

Withdrawn in 2008 for a heavy general overhaul, almost £500,000 was spent on repairing and renewing 61264’s boiler – all funded privately by generous donations and loans from supporters.

With her second major overhaul finally completed in December 2012, 61264 was moved to the North Yorkshire Moors Railway, where she operated until the end of 2019.

In August 2022, 61264 was moved to the Nottingham Heritage Railway, where she is now being prepared for her next major overhaul, which will involve a new inner firebox, a tender tender tank, and new tyres, amongst many jobs.

Find out how you can help us return this fine locomotive to operating condition by becoming member of the Trust, or by making a donation.

Location
How to Join
History

We are delighted to announce that new member Phil Morton of Loughborough is the winner [...]

61264 restoration fund gets off to a flying start but much more is needed!